Baby U Blog
Building the Next Generation

Search is unavailable at the moment.

Eligible residential areas for Baby U

If you live on one of these streets in the Old South End area of Toledo, then you are eligible to attend Baby University.

At Baby University, a Parent Advocate is someone who pleads the cause of another.

Getting Ahead Survey Results

Participants will be surveyed at the end of each Getting Ahead class, 6 months later, and 1 year later.

According to the Toledo Public School system, children growing up in Toledo’s Old South End are starting Kindergarten 75% behind their middle class peers. 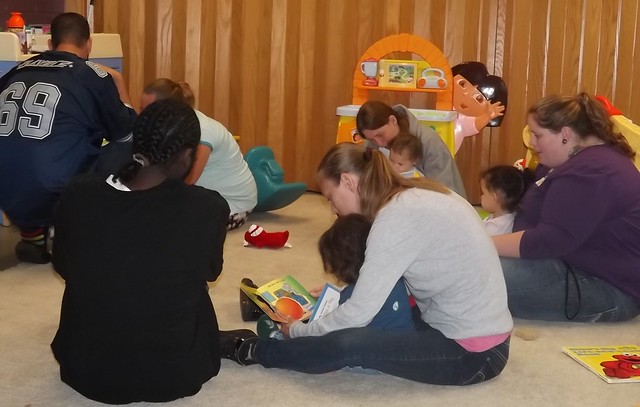 Parents reading to their children at Baby U.
Continue reading >>

Teams and individual volunteers are needed to help in multiple ways at Baby University. 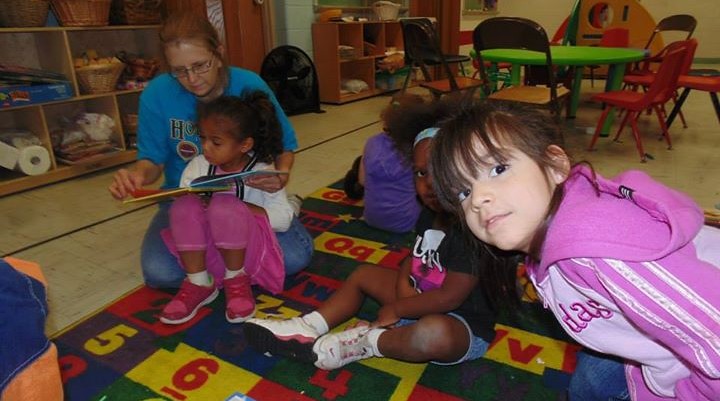 Quotes from Baby U Graduates 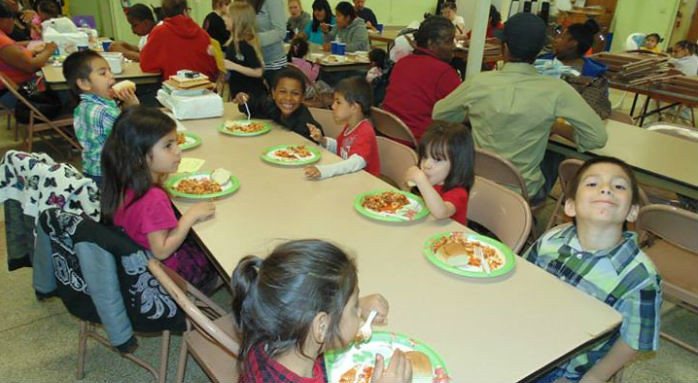 How Baby U Works 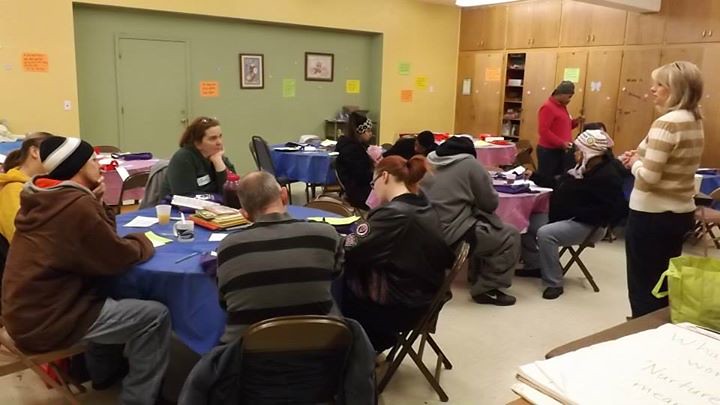 Listed below are our generous donors who have committed or earmarked their contributions for future years. Thank you for helping Baby U plan and budget for future funding requirements.

We are deeply grateful for all who have shared our vision and given of themselves to make our work possible.

Once a parent has graduated from Baby U, they are invited to continue their education by returning for our Graduate Program. 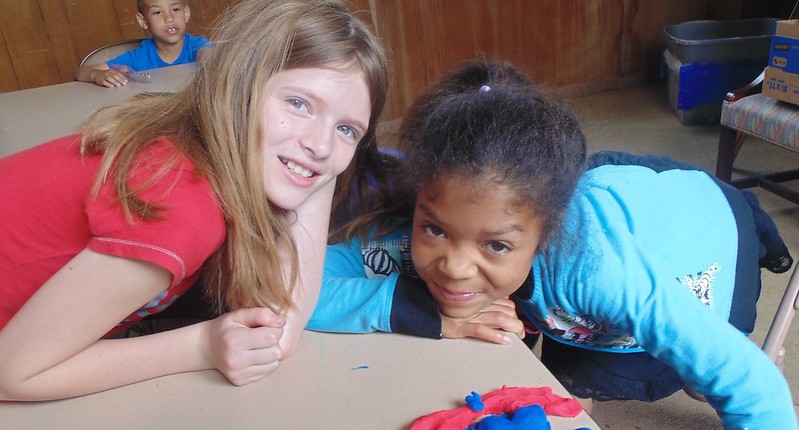 To help South Toledo families prepare their pre-school children for an education, Baby University created the South Toledo Kids Zone.1 The Zone’s purpose is to create a long-term “Cradle to Career” pipeline with the ultimate goal of ending generational poverty.

Baby U conducts three 10-week class sessions a year. This page describes how the money is used to fund each session, which supports Baby University’s mission.

Baby U in the News

The Toledo Auto Dealers United for Kids “The Cars are the Stars XIV” Preview Gala on Wednesday night kicked off the 100th Greater Toledo Auto Show, sponsored by the The Blade and produced by the Toledo Automobile Dealers Association. Since its inception, the gala has contributed more than $1.7 million dollars to local children’s charities.

This year’s recipients include Make-AWish Foundation, Baby University, Imagination Station Adopt-A-School-Program, the Historic South Initiative, Read for Literacy and Claire’s Day, the Erie Shores Council of Boy Scouts of America, and the University of Toledo’s and Owens Community College’s ADUK-TADA scholarship endowments. According to Pat Stark, ADUK executive director, this year’s gala is expected to raise $150,000. 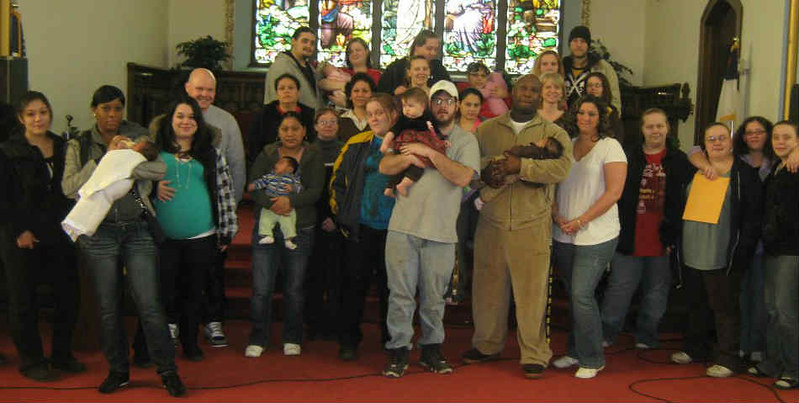 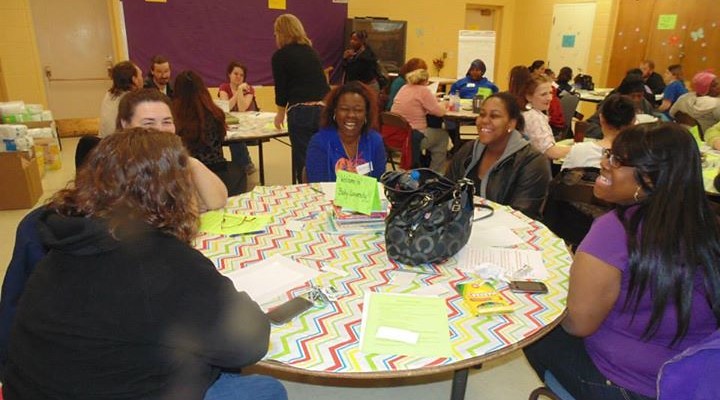 Parents having fun at Baby U.
Continue reading >>

To support parents in the vital role that they play in their child’s development and education.